“Our Place in the Sun”
(abridged)
by Janet Coates 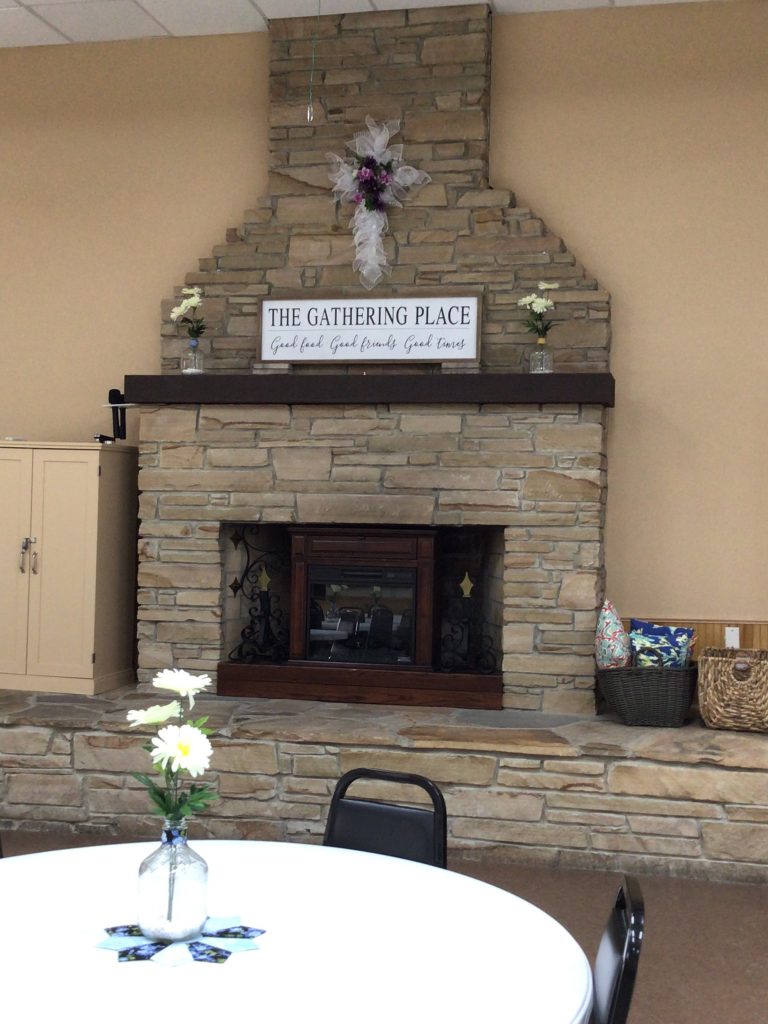 Before we begin our short history of Spanish Trails let us take a brief look at the state where so many of us have chosen to spend our retirement years.

Florida is called the “Sunshine State” for a very good reason, and it is that wonderful sunshine and those warm winters which make it a favorite destination, not only for retirees, but for young vacationing families. This makes for a happy coincidence, as those of us missing our grandchildren up north can look forward to their visits when they come to Florida, not just to see us, but to enjoy the countless attractions and theme parks for which the state is famous.

Of course, though we sometimes think otherwise, we did not discover Florida all by ourselves, and it is through a few details of that discovery that our park draws its name. It was almost five hundred years ago that Spanish explorer Juan Ponce de Leon discovered Florida while searching for the “Fountain of Youth.” He named the land “la Florida” because it was on Easter Sunday — Spain’s Easter time celebration of the Feast of the Flowers — that he waded ashore on the northeast coast near what is now Saint Augustine.

De Leon’s first voyage was in 1513. He returned in 1521 and landed on the southwestern coast with 200 people, 50 horses and numerous beasts of burden.

In 1539 Hernando De Soto began another expedition in search of gold and silver. He camped near present day Tallahassee. It is through these two explorers, among others, that the Spanish influence took hold.

Jumping ahead three centuries, Florida became the 27th state of the United States of America on March the 3rd, 1845, and by the turn of the 20th century its population and wealth were increasing rapidly. In fact, it came to everyone’s attention that the Sunshine State’s potential was limitless. Land developers descended on this virtual gold mine, and as more Americans acquired automobiles, it became the nation’s prime vacation spot.

Florida is now the fourth most populous state in the country.  There is so much more to tell; however. this is not the main focus of our story, so we’ll move along to the lovely city of Zephyrhills, where our Park is found. 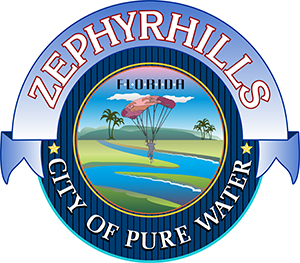 As many of you know, “this city was originally called ‘Abbott’ after Dr. J.M. Abbott moved to Florida from Texas and settled here to practice medicine. In 1896 the settlement’s name was changed to ‘Abbott Station’ when a depot was built here to facilitate the shipping of naval stores and lumber.” (1)

“In 1909 a civil war veteran from Pennsylvania purchased land to initiate a settlement [with] other Yankee civil war veterans. History tells us he paid $50 for five acres. This veteran, Captain Howard B. Jeffries, was traveling through the area and stopped at LeHeup Hill. Gazing down on the rolling hills, he felt the zephyr-like breezes and named the area Zephyrhills.” (2)

At the time of this writing, early March, I can attest not only to the splendid view from the top of LeHeup Hill but also to the wonderful fragrance of orange blossoms that came wafting through the air on the zephyr breezes!

The town has grown and expanded a great deal, not just in the years of its early development, but in the 30 or so years since I first visited. Indeed, every year when we snowbirds return we can see more and more changes.

Despite all of this runaway growth, however, Zephyrhills has managed to retain a lovely small town feeling. The friendly people, the parks, parades and picnics all conspire to give Zephyrhills a personality that holds all the best that we could wish for when we [came] searching for a place to call “home.”

(1) Zephyrhills A to Z compiled and edited by Vicki Elkins with Margaret Seppaner
(2) Images of America; Zephyrhills Madonna Jervis Wise